Our Black Pepper “King of Spices” harvested in selected regions in Sri Lanka that we directly source them from the farmer’s to share with you the true taste of Ceylon Black Pepper. Sri Lankan Black Pepper is high in Piperine content than any other countries that produces this kind. The distinct pungent aroma of our Black Pepper will enhance any savory dishes adding a true Ceylon Experience like no other.

The world’s best cinnamon is Ceylon Cinnamon, which is also called True Cinnamon. This plant is indigenous to Sri Lanka with international recognition that it’s the world’s finest cinnamon. The cinnamon is smooth in texture, with thin barks and sweeter in taste making it a favorite ingredient to be consumed for savory dishes, sweets and beverages worldwide. Ceylon Cinnamon is the only Cinnamon that does not contain coumarin unlike Cassia Cinnamon found in origins from Vietnam, China and Indonesia. High levels of coumarin content found in Cassia is toxic to the liver, even small quantities of coumarin can cause liver damage. With numerous health benefits Ceylon Cinnamon is the ideal Cinnamon to be used for your everyday needs. 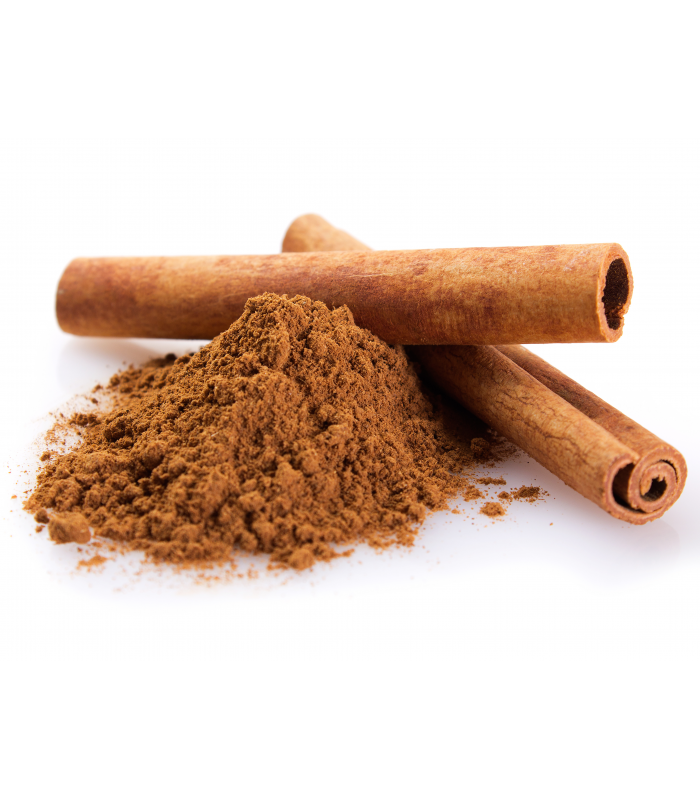